Skip to content
No Widgets found in the Sidebar
Tech 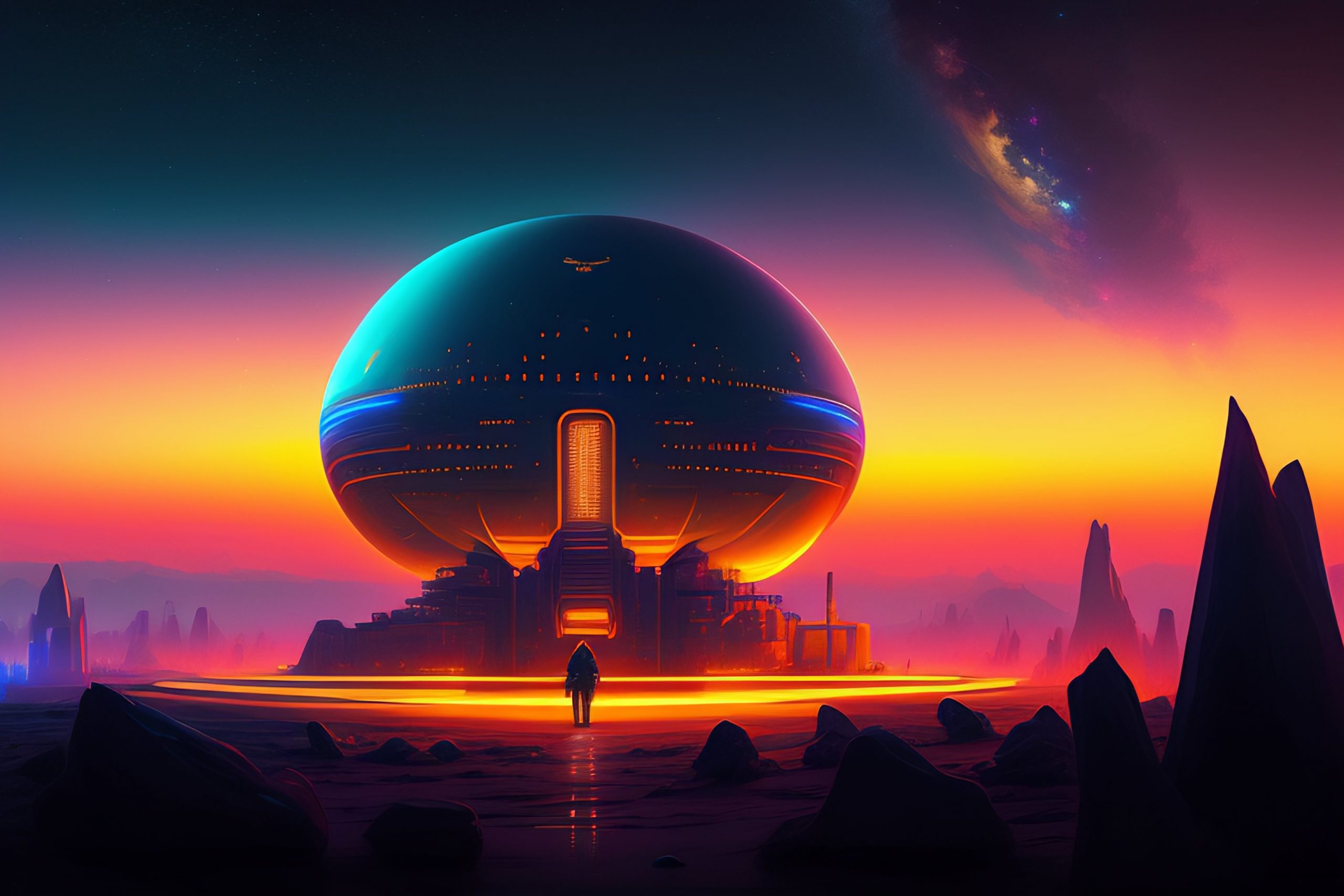 ChatGPT, a language model based on the GPT-3 architecture, is a powerful tool for natural language processing and generation. However, like any technology, it has its limitations and potential drawbacks. In this blog post, we’ll take a closer look at the good, the bad, and the hallucinations of ChatGPT.

One of the biggest advantages of ChatGPT is its ability to generate human-like text. This makes it a valuable tool for tasks such as language translation, text summarization, and even creative writing. Additionally, ChatGPT’s large training dataset allows it to have a wide range of knowledge and understanding of various topics, making it a great tool for answering questions and providing information.

Another benefit of ChatGPT is its ability to be fine-tuned for specific tasks. By training ChatGPT on a smaller dataset related to a specific task, it can become highly specialized and efficient at that task. This can lead to more accurate and useful results.

Despite its many advantages, ChatGPT does have some limitations. One of the biggest limitations is that it is only as good as the data it is trained on. If the training data is biased, so too will the output generated by ChatGPT. Additionally, ChatGPT can sometimes generate nonsensical or irrelevant responses, especially when it is not given enough context.

Another limitation of ChatGPT is its high computational cost. Training and running ChatGPT requires a lot of computational power, which can make it difficult and expensive to use for some organizations.

One of the biggest concerns with ChatGPT is the potential for it to generate “hallucinations.” This refers to the model’s ability to generate completely fake or inaccurate information that it has not been trained on. This can be dangerous if the model is used in decision-making or other critical applications, as it may lead to incorrect conclusions or actions. It is important to keep in mind that ChatGPT is only a tool and its output should always be critically evaluated.

In conclusion, ChatGPT is a powerful tool for natural language processing and generation, but it is not without its limitations. While it can generate human-like text and provide a wide range of knowledge, it is only as good as the data it is trained on and can sometimes generate nonsensical or irrelevant responses. Additionally, the potential for “hallucinations” highlights the importance of critically evaluating the output of any AI model.

Will keep on updating this article with examples.

Top 7 Technology Trends to Watch in 2023