Skip to content
No Widgets found in the Sidebar
Tech

Top 7 Technology Trends to Watch in 2023 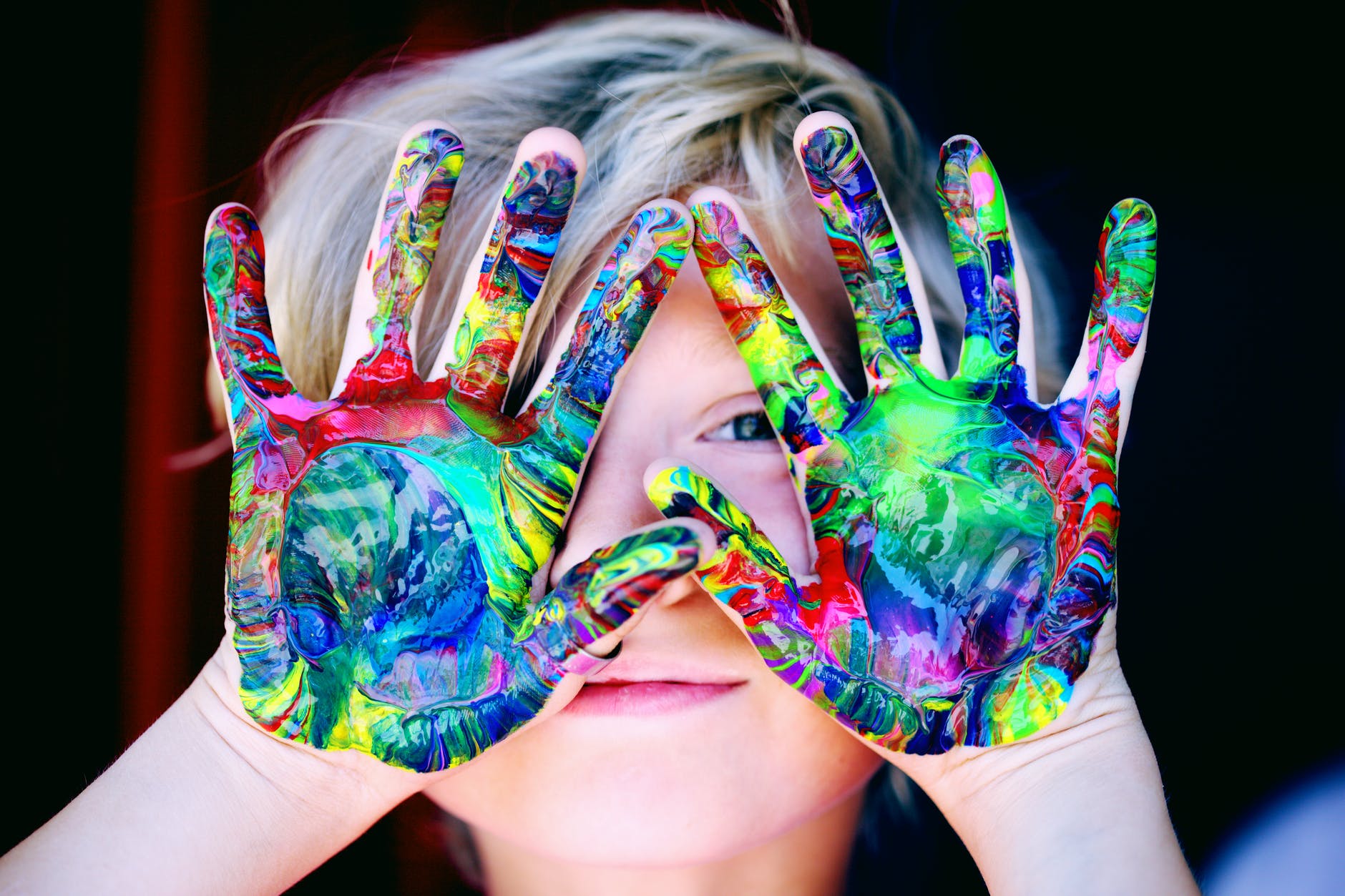 As we approach the end of 2022, it’s time to start looking ahead to the technology trends that are likely to dominate 2023. While it’s always difficult to predict the future with 100% accuracy, there are a few key areas where we can expect to see significant developments over the next year.

One of the biggest trends in 2023 is likely to be the continued rise of artificial intelligence (AI) and machine learning. This technology has already been making waves in recent years, but we can expect to see even more widespread adoption and integration in 2023. This will be driven by the increasing availability of data, as well as improvements in AI algorithms and hardware.

As AI becomes more prevalent, we can expect to see it used in a wider range of applications, including everything from customer service and personal assistants to medical diagnosis and autonomous vehicles. This will bring both benefits and challenges, as we work to ensure that AI is used ethically and responsibly.

Another key trend in 2023 will be the growth of the internet of things (IoT). This refers to the increasing connectivity of everyday objects, from smart home devices and appliances to wearable technology and industrial equipment. In 2023, we can expect to see even more devices coming online, creating a vast network of interconnected “smart” objects.

This trend will have a major impact on a wide range of industries, from manufacturing and transportation to healthcare and energy. It will also raise important questions about security and privacy, as more and more sensitive data is generated and shared across this network of devices.

In addition to AI and IoT, 2023 is likely to see significant developments in the field of virtual and augmented reality (VR/AR). This technology has been around for a while, but it is still in the early stages of adoption. In 2023, we can expect to see more companies and individuals using VR/AR for everything from entertainment and gaming to training and education.

The growth of VR/AR will be driven by the increasing availability of affordable hardware, as well as improvements in the technology itself. For example, we can expect to see more realistic and immersive VR experiences, as well as the development of AR glasses and other wearable devices.

Finally, 2023 is likely to be a big year for blockchain technology. While blockchain has been around for a while, it is still not widely understood or used. However, this is likely to change in 2023, as more and more companies and organizations begin to see the potential of this technology for enabling secure and transparent transactions.

We can expect to see blockchain being used in a wide range of applications, from financial services and supply chain management to voting systems and identity verification. This will require the development of new infrastructure and standards, as well as education and awareness-raising about the potential benefits and risks of blockchain.

We can expect to see a major increase in the adoption of autonomous vehicles in 2023. This technology has already been making strides in recent years, with companies like Tesla and Google leading the way. However, in 2023 we can expect to see even more widespread adoption, as the technology becomes more reliable and affordable.

The mass adoption of autonomous vehicles will have a major impact on transportation, as well as a wide range of other industries. For example, it will change the way we think about car ownership, as well as the way we plan and design our cities. It will also raise important questions about safety, regulation, and liability.

In addition to the growth of AI and autonomous vehicles, 2023 is likely to see an increased focus on privacy. This trend has been driven in part by high-profile data breaches and the increasing amount of personal information being shared online. As a result, we can expect to see more companies and individuals taking steps to protect their data and privacy.

This will require the development of new technologies and policies, as well as education and awareness-raising about the importance of privacy. It will also raise important questions about the balance between privacy and security, and how we can ensure that personal information is used ethically and responsibly.

In conclusion, 2023 is shaping up to be an exciting year for technology. We can expect to see continued growth and innovation in AI, IoT, VR/AR, blockchain, autonomous vehicles and privacy-focused tech as well as the emergence of new technologies and applications. As always, it will be important to monitor these trends closely and ensure that they are used in ways that benefit society as a whole.